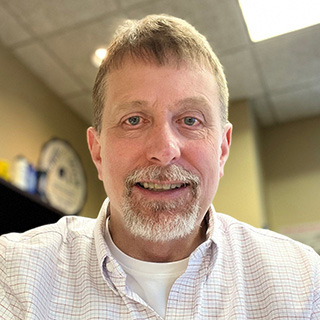 Keith worked for Red Spot Paint and Varnish in Evansville Indiana. He was an active member of ICWUC Local 833 for over 12 years. While a member of the local he held several leadership positions within the local. Keith was a member of two negotiating committees, Recording Secretary for over four years and Vice President for three years. Keith served on the plant safety committee for eight years, serving as its chair for six years. In January of 2000, after attending the initial training, Keith became a worker-trainer for the Center. He was hired as a full-time staff instructor in January 2006. Keith is currently the ICWUC Director of Health & Safety

Empowering Workers, Employers and Communities as Ambassadors
from the Labor movement for Health and Safety

We train our members in Cincinnati, OH at our training site, or we can bring our training to your location. For more information contact: Justin Tristan - Field Training Coordinator